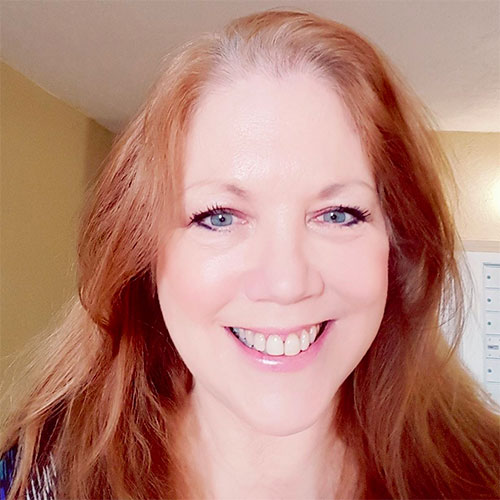 Parvene Michaels, President and C0-Founder of IMP is a veteran television marketing and events producer with over 20 years experience in the entertainment industry. She is the founder of Innovative Media Productions and the creator and executive producer of the critically acclaimed MTV/Showtime series “Music in High Places,” which was sponsored by MasterCard, MSN, RCA and RadioShack. The series, which benefited the Grammy Foundation and is now currently available on DVD, takes recording artists to the most ancient sites on earth for music performance and adventure. Michaels also has extensive experience in developing, producing and handling publicity for some of Hollywood’s top cause-related projects, including producing such high profiled events as the Earth Day Awards at the United Nations. Over the years, Michaels has also handled publicity for a vast array of high profile recording artists, including Bob Dylan and Tom Petty, James Brown and Michael Jackson (during “Thriller”), as well as corporate publicity, series and specials for The Family Channel, TNT, MTV and the Discovery Channel, among others. Michaels and her partner, veteran music industry executive Alan Oken, are business development consultants to many top entertainment companies in the area of branded entertainment and develop strategic alliances between top U.S. advertisers and film, television and live events.