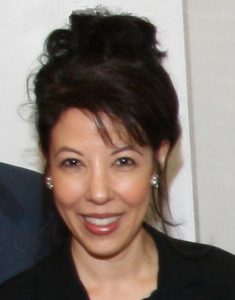 Margarite Almeida is co-owner and Vice President of Westwood Gallery in New York City since 1995. She is also a founder and Director of a new Contemporary art fair in Honolulu, Hawaii. She has continually served on the boards of non-profit organizations as a principal, strategic member, including Amazon Aid Foundation and Worldwide Children’s Foundation of New York. Ms. Almeida’s international background from Asia and South America make her an asset as a cultural liaison. Her areas of expertise in business include development, planning, international communications and directorship. Furthermore, her skills in non-profit management have made her a valuable member on several boards. Her role in the arts converged into creating site-specific projects for government, private, corporate and charitable organizations. The documentary film, RIVER OF GOLD, was a passionate undertaking with several years dedicated to the management of film production, messaging and material content.