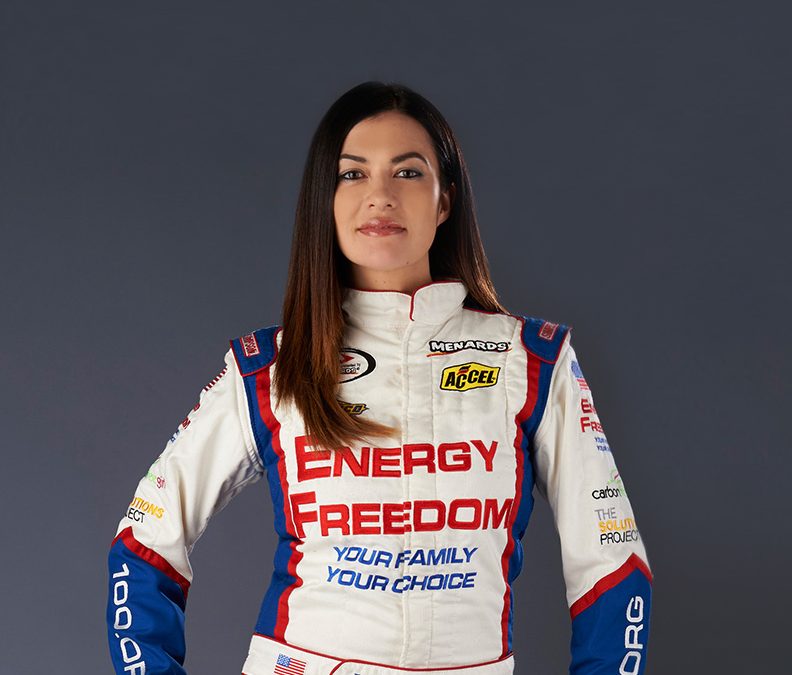 Leilani Münter is a biology graduate turned professional race car driver and environmental activist. Discovery’s Planet Green named Leilani the #1 Eco Athlete in the world. She is a recipient of ELLE Magazine’s Genius Award and Sports Illustrated named her one of the top ten female race car drivers in the world. Leilani races in the ARCA Series, a development league of NASCAR. She is the fourth woman in history to race in the IndyPro Series, the development league of IndyCar.