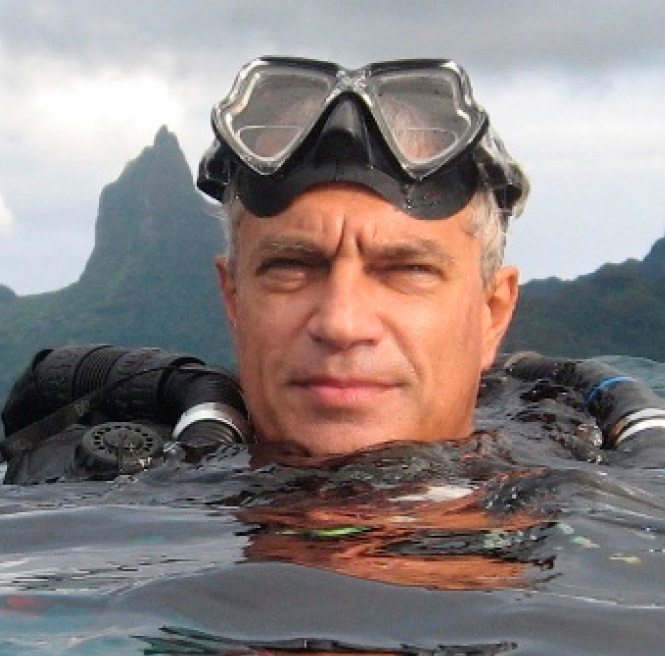 The Executive Director of OPS, Louie Psihoyos, is widely regarded as one of the world’s most prominent still photographers. He has circled the globe dozens of times for National Geographic and has shot hundreds of covers for other magazines including Fortune Magazine, Smithsonian, Discover, GEO, Time, Newsweek, The New York Times Magazine, New York Magazine, Sports Illustrated, and Rock and Ice. His work has also been seen on the Discovery Channel, National Geographic Television and the History Channel. His imagination, wit, and iconic imagery have helped illustrate a wide array of complex subjects and is carried over to his filmmaking.